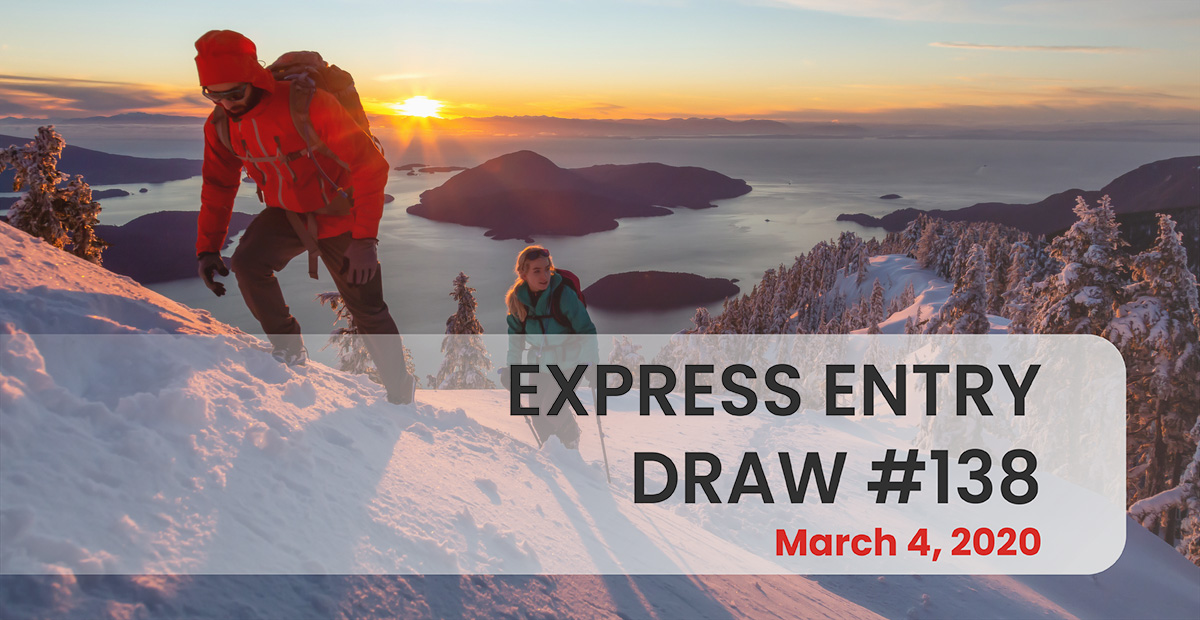 CRS cut-off score increases by one point
Canada held a new invitation round through the Express Entry system on March 4.

A total of 3,900 candidates were issued invitations this round, with a Comprehensive Ranking System (CRS) score requirement of 471.

The cut-off score of 471 is an increase of one point over the previous draw on February 19, which had a minimum score of 470.

Two weeks ago, 4,500 Express Entry candidates received ITAs in the largest draw ever held by the Government of Canada.

Candidates are ranked based on a score awarded under Express Entry’s Comprehensive Ranking System that considers factors such as age, education, skilled work experience and language ability in English or French.

A set number of the highest-ranked candidates receive an ITA for Canadian permanent residence through regular draws from the pool and Immigration, Refugees and Citizenship Canada (IRCC) aims to process applications for permanent residence within six months. 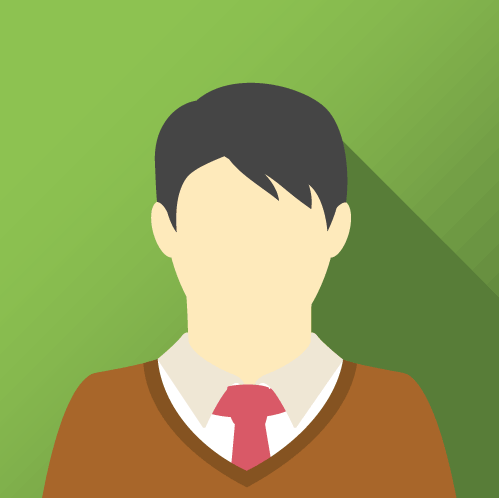